As usual no posts for ages, I know, I know I am sooo naughty but there it is.
Well summer has been and gone and the downward slide to winter is well under way, unfortunately.
Health issues still not totally unresolved and still awaiting the results of a 24 hour electrocardiogram, four weeks and counting. Have had the most awful cold for nearly three weeks and just getting to the end of it.
We had our holiday in Palma at the beginning of September at the same apartment as last year and unlike last year had sun all week long which was verging on the too hot. This year there was eight of us. We are so lucky in that we have friends across all ages and 'persuasions'. There were our two friends we went with last year,  a mere twenty years younger than us, a gay couple from Brighton who are younger than us and a young couple in their thirties. We all got along wonderfully which was amazing.
Apart from the past three or four weeks I have of course been out and about and in recent months the 'trans' thing has become more or less 24/7 although there are the rare occasions when I deem that it is not appropriate, like collecting great grandchildren from school. Speaking of which my partner and I have become great grandparents again, that now makes three great grandchildren. 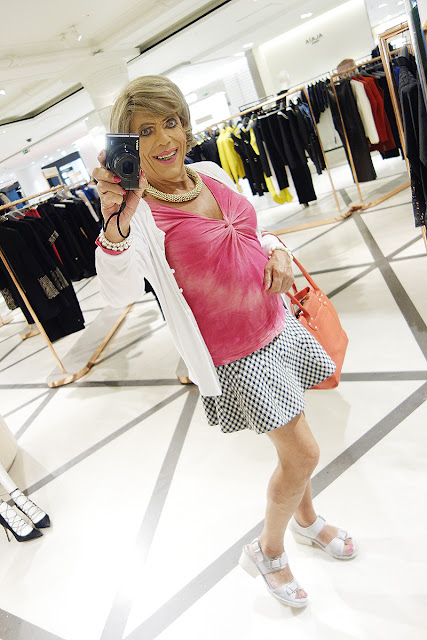 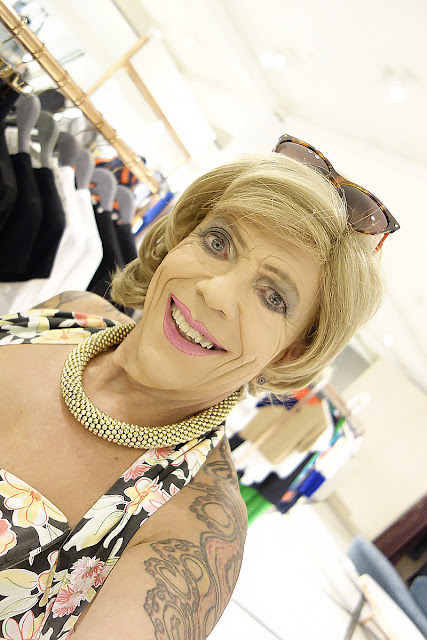 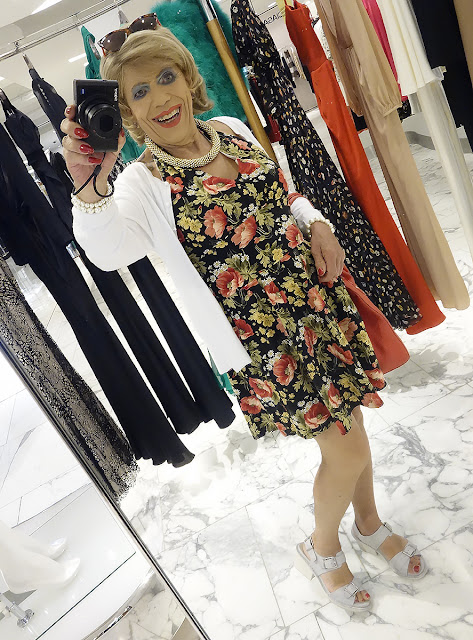 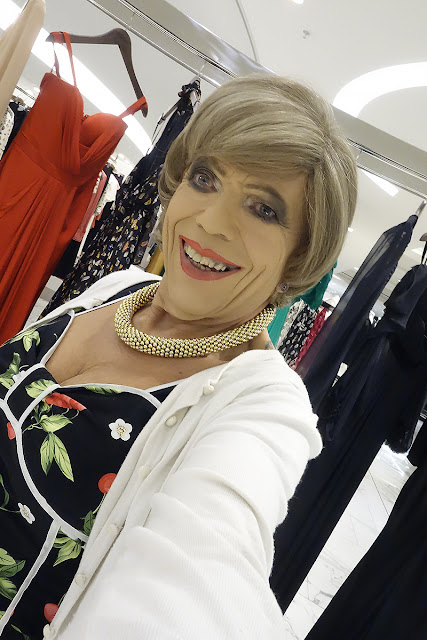 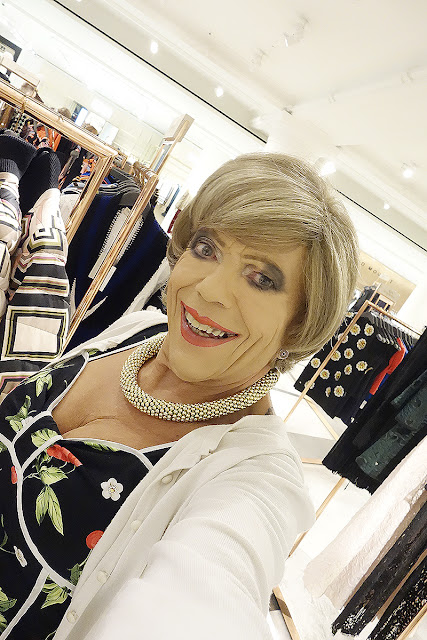 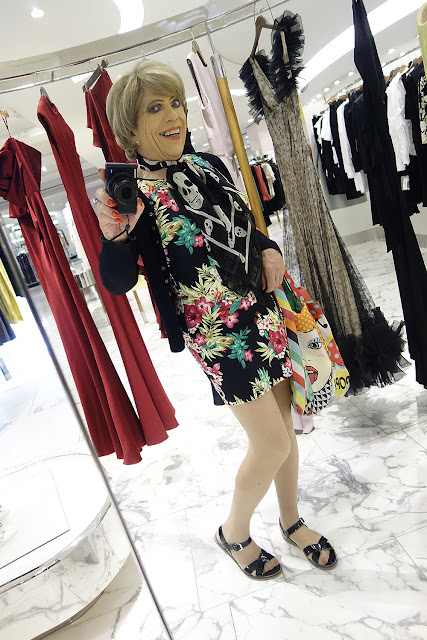 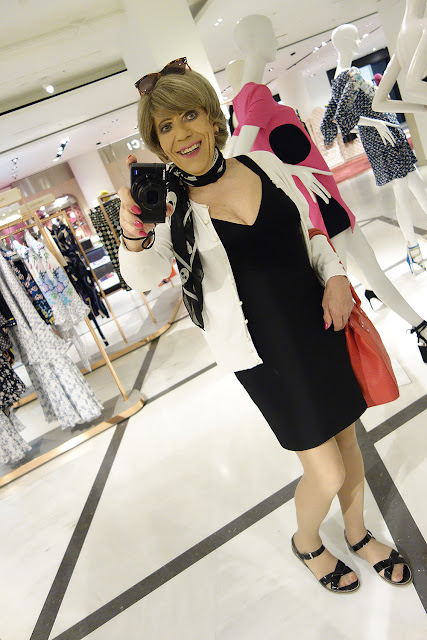 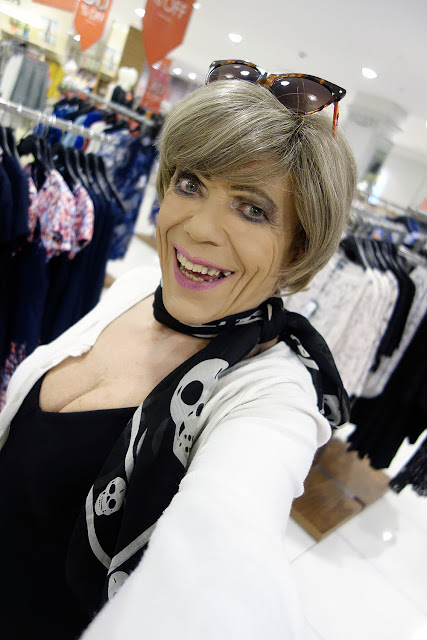 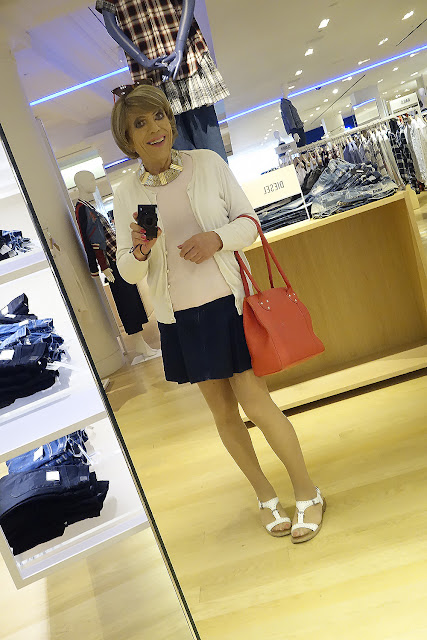 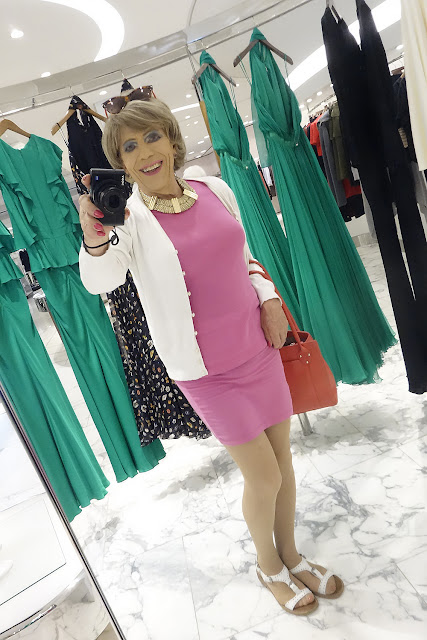 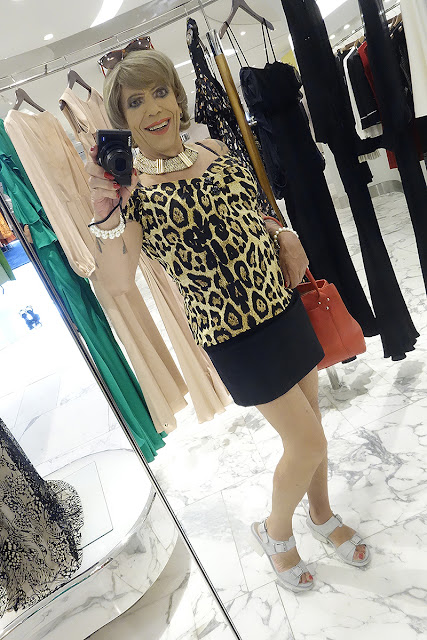 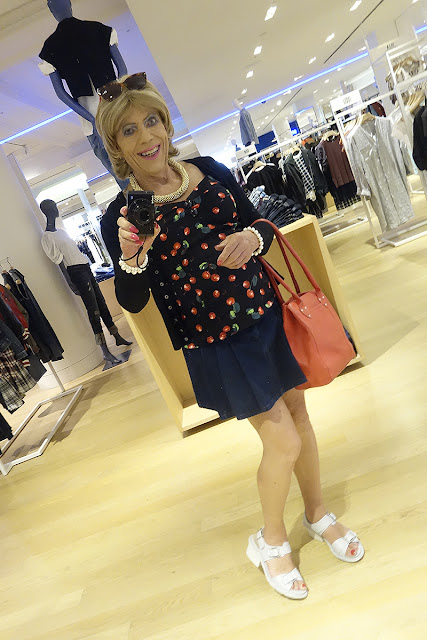 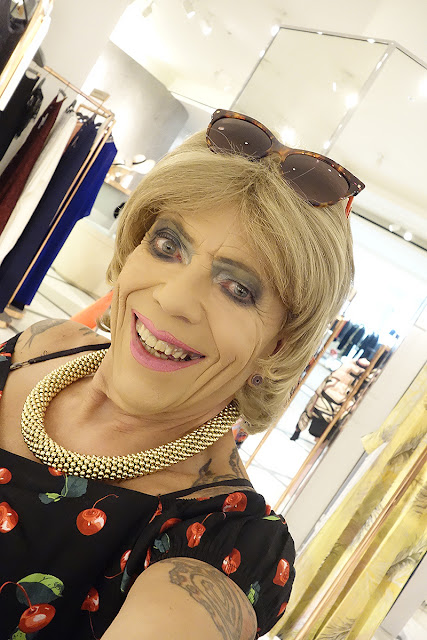 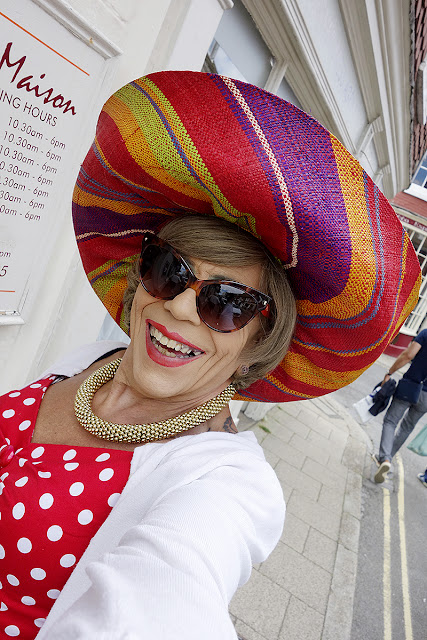 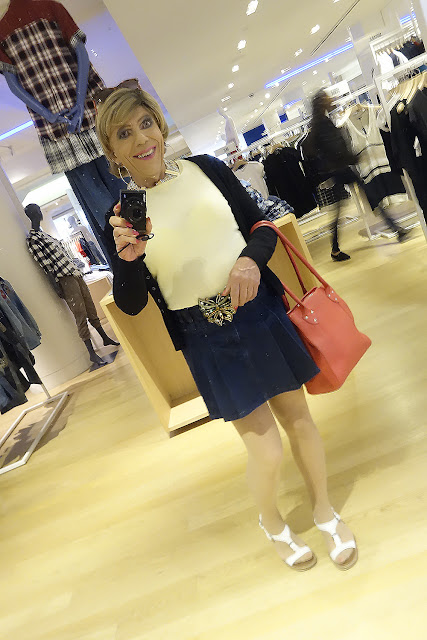 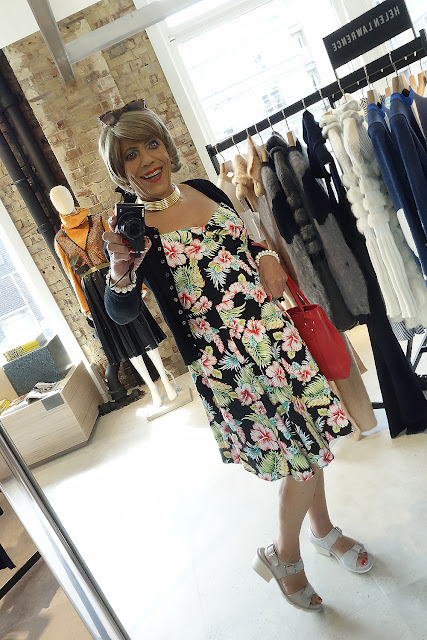 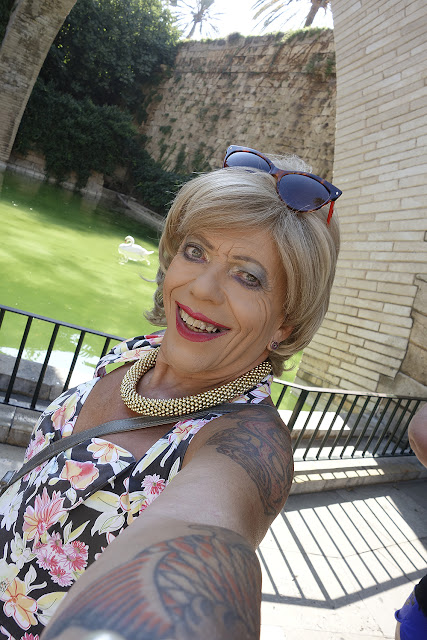