Well here we are, the end of July. Where does the time go?

Lovely weekend spent with two friends at their annual BBQ, well not a BBQ as such. As it is a family affair it is rather lovely to be elevated from friends to family. No pictures I'm afraid as we forgot to take any. Too, too busy chatting.
As most had travelled a fair distance we had packed up by about seven pm and we were all in bed by 10.00. Oh my how the mighty are fallen.

The new glasses have to back for an adjust, just a sidgeon tighter, it is the weight of the frames just pulling them forward.

Desperately waiting to get paid, not that I'm broke but I do like a buffer. For only the second time I would rather like to go to the Royal Academy Summer exhibition. There are two or three pieces I'd really like to see in the flesh as it were.
The first and only time I have been was many years ago when I worked in F.E. and our manager took us on a 'team building' exercise. Yes of course it was, it was just a means of her getting in without having to pay for it.

Of course payday means makeup replenishment. Again I don't need it but I do like a buffer so if I have started my last tube/container then it is time to have a replacement waiting in the wings. I have found that cheap makeup is really a false economy. The last example of this being eyeliner pencils. I shall give the MAC pencil a try, rather pricey but I'll get used to it instead of cursing a £3.99 Rimmel pencil for breaking continuously.

Another week begins and such a busy one. Quite how we ever fitted work into our busy schedule I will never know.

So Monday it is off to Guys hospital for an appointment for my partner. On the 22nd floor! I just don't do heights, no way Jose. I keep to the waiting room this time, well away from the windows. Luckily we find someone to talk to in the lift going up and on the way down.

The evening is spent at the Wembley Designer Outlet as we are celebrating our great grandson's sixth birthday. I had never been there before so we go early for a mooch around. Mmmm let us just say I won't be in a hurry to return.

Hospital appointment over its over to the West-End on the way home. Pop into dear old John Lewis and thence to Marylebone High Street to post a parcel. On the way I say I wonder if our opticians have re-opened after their re-fit and they are and we are only four days late from their re-opening. Much excitement as we enter the shop and we are booked in for an eye test the following day. Luckily or unluckily they still have the frames I have coveted for simply ages. Ultra expensive but oh my..... They come with two pairs of magnetic sunglass frames, Chanel of course. Yes I know but then I don't do understatement. 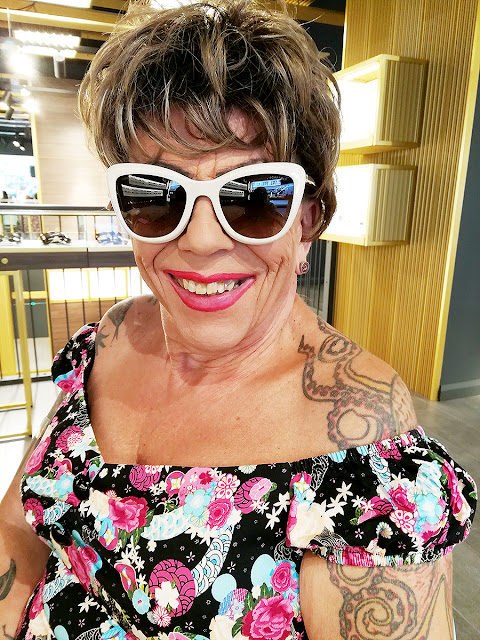 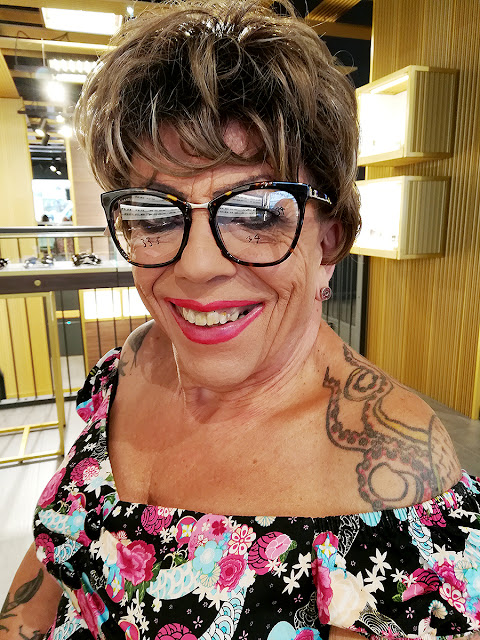 So our two eyetest appointments take two hours! Well perhaps a half hour each and the rest of the time we spend gossiping. It probably takes us a good ten minutes to leave the shop as we have to say  goodbye to all the staff!

Tomorrow is boring shopping and then off to a friends on Thursday then Sunday is Barrie Humphries Weimar show at the Barbican. I need to go back to work I'm exhausted from all this hectic lifestyle.

Email ThisBlogThis!Share to TwitterShare to FacebookShare to Pinterest
Of course being retired again means we get out and about more often. I am oh so lucky in that my partner is sooo accepting to the point that last week, when she had a hospital appointment I was allowed not only to accompany her but also be with her for the actual appointment. Yes, that lucky. 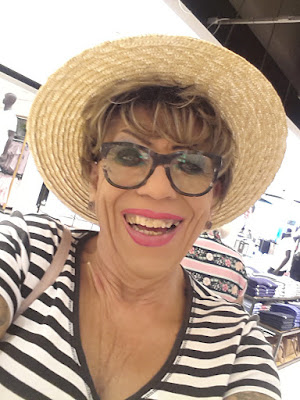 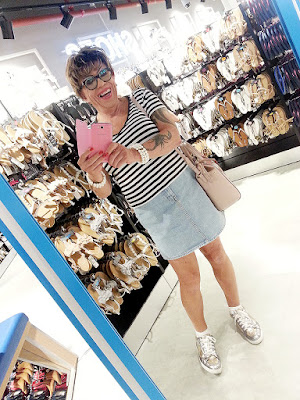 Unofrtunately with the demise of our employment we have had to curtail such frequent visits for breakfast at our favourite eatery Fortnums. A real shame as we had such a rapport with the restaurant staff.

Enough of work type stuff, although anecdotes may pop up here and there. Had a lovely holiday in Turkey this year, Marmaris, fake handbag centre of the Universe. Sure there were cheap and nasty knock off's but some shops and one in particular... oh yes. I only purchased one, a rather nice if small Chanel whilst madame got about six of various types.

I have to admit I thought I might encounter some problems but no. We had, for the first time, booked an all inclusive holiday and this did fill us with some trepidation as it may have meant non-acceptance from other 'guests' but no, all was tickety-boo. This may have had something to do with it being fairly early in the year and out of school holiday time.

All in all a fabulous holiday and just what we needed. Of course I picked this week to be the first week of giving up smoking would you believe.

Of course when we returned we got 'pulled' at customs on the way home.
Got anything to declare the man says.
Nope
Alcohol?
No I don't drink
Cigarettes?
No I've just given up smoking
He smiled and waived us through.

As old age gallops up behind us we are less and less inclined to sit in the sun and cook gently although that said we do like it warm. 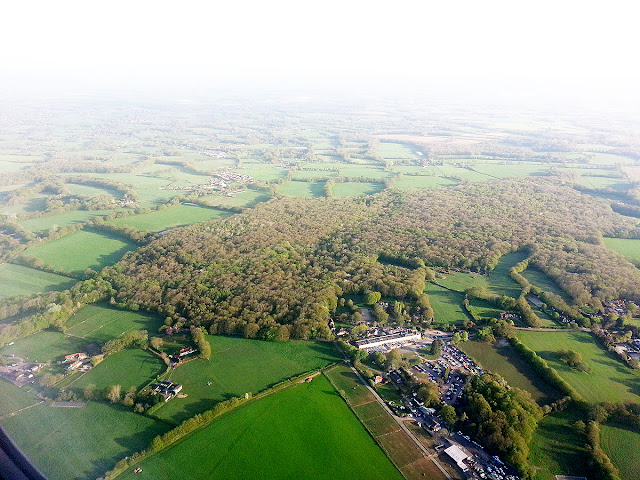 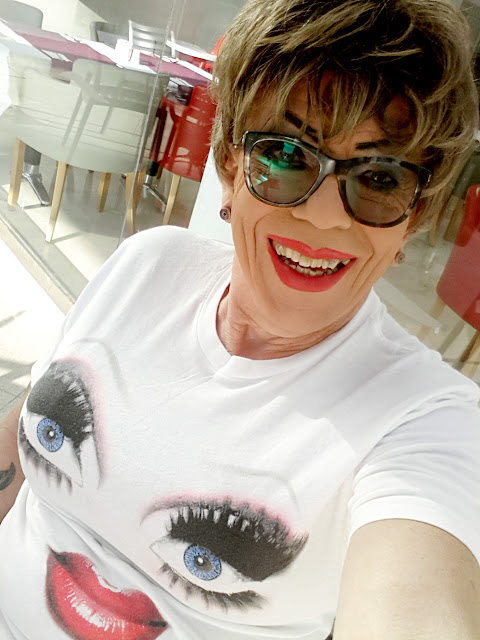 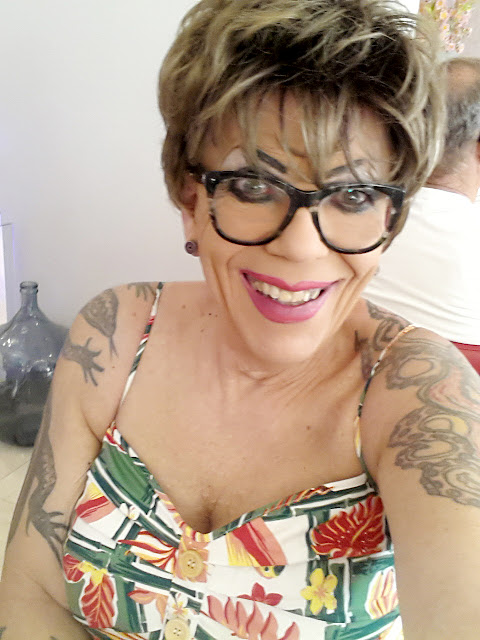 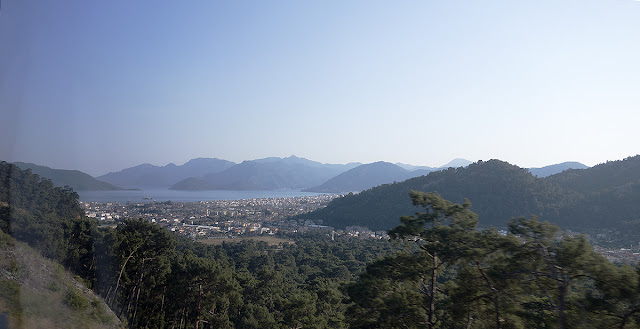 Email ThisBlogThis!Share to TwitterShare to FacebookShare to Pinterest
Oh my days nearly two years since I posted anything and sooo much has happened. Come to think of it that is probably why I haven't posted, too busy.
Well it would be silly trying to remember everything that has happened let alone in what order.

Sooooo the main point I 'spose was when we were dragged kicking and screaming out of retirement. Ten years of blissful inaction gone in a flash.

A colleague of my partners when they worked together called and invited us to run one of their hifi companies, she would do admin and I would be everything else. Quite fun actually. We attended exhibitions and did a bit of travelling. We got to meet a wide audience and they in turn got an introduction to a t-girl. Oh yes this malarkey had by now become 24/7 and still is.

Aaaaanyway the upshot is the company has taken a holiday so we are back full-time retired which on one hand is a shame and on the other gives us back time to ourselves. I suppose I shall miss the coffin dodgers phoning with their queries but then again some of them were exasperating.

So what is a coffin dodger? A coffin dodger is a retired male who out of boredom find themselves a hobby and becomes a nerd, a clueless nerd. The less they spend the more they think whatever they bought should do automatically. Unfortunately for them their £600.00 piece of kit pales into insignificance in the face of £100,000.00 systems I have demonstrated.
Our last trip was to the High End Show in Munich. What a lovely city Munich is! We have always liked Berlin but Munich surpasses Berlin, loved it. 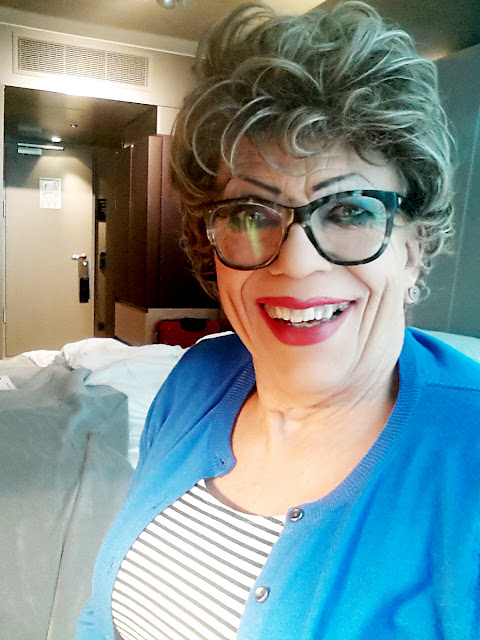 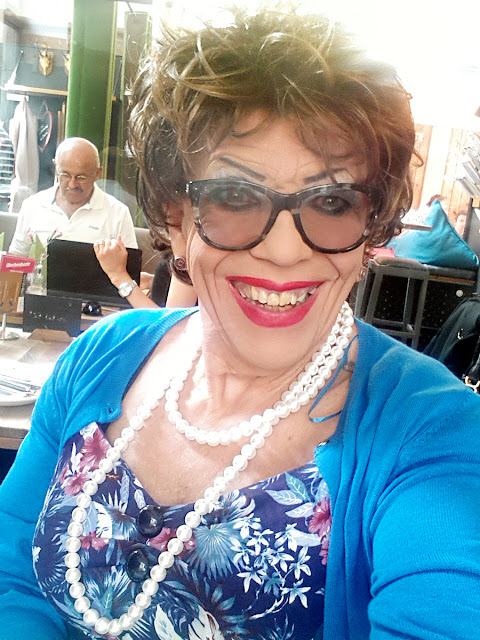 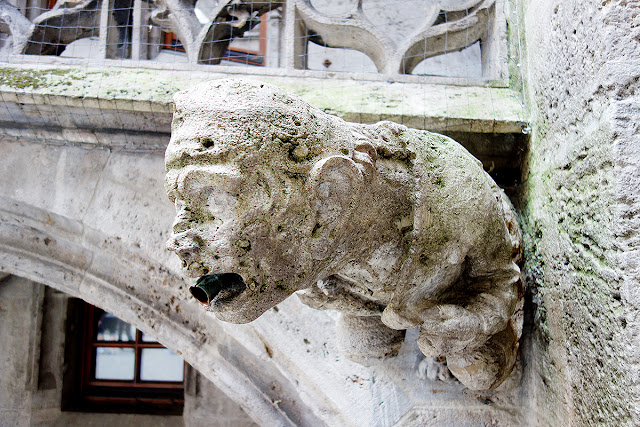 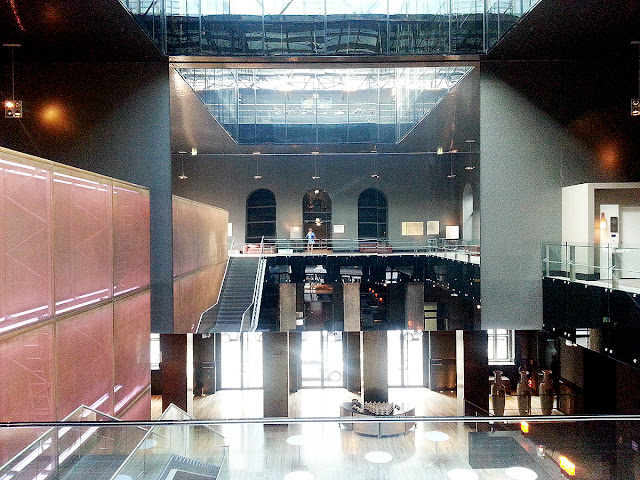 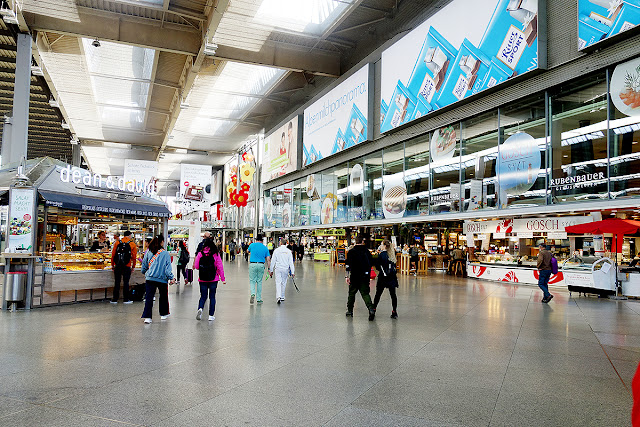 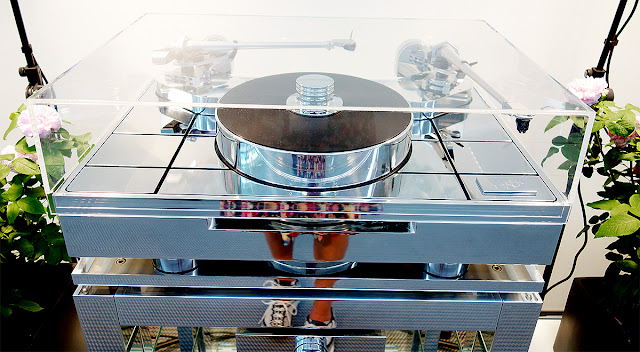